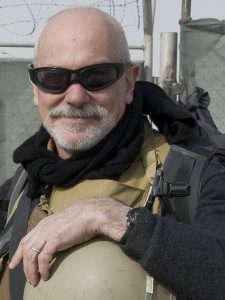 The Human Image: Photographing People and Their Stories (not offered 2019/20)

In response to COVID-19, activities and programs at Williams are canceled or postponed until further notice. See information and updates on Williams COVID-19 response.